In addition to the previously mentioned “hodling” incentives, 3air may provide a staking pool where users may potentially be able to receive rewards by staking their tokens.

Upon launch, 3air will provide a pre-staking application within the 3air app (app.3air.io) under the staking tab. A Floating APY pool with weekly rewards distributions will be provided.

On 22nd of September, right after the token listing, subscriptions for the preparation period will open. The first 1000 addresses that sign up for the staking pool will be whitelisted and granted early access to the Access Point Nodes staking.

Only fully vested tokens can be used for staking. The company cannot participate in any staking pools. 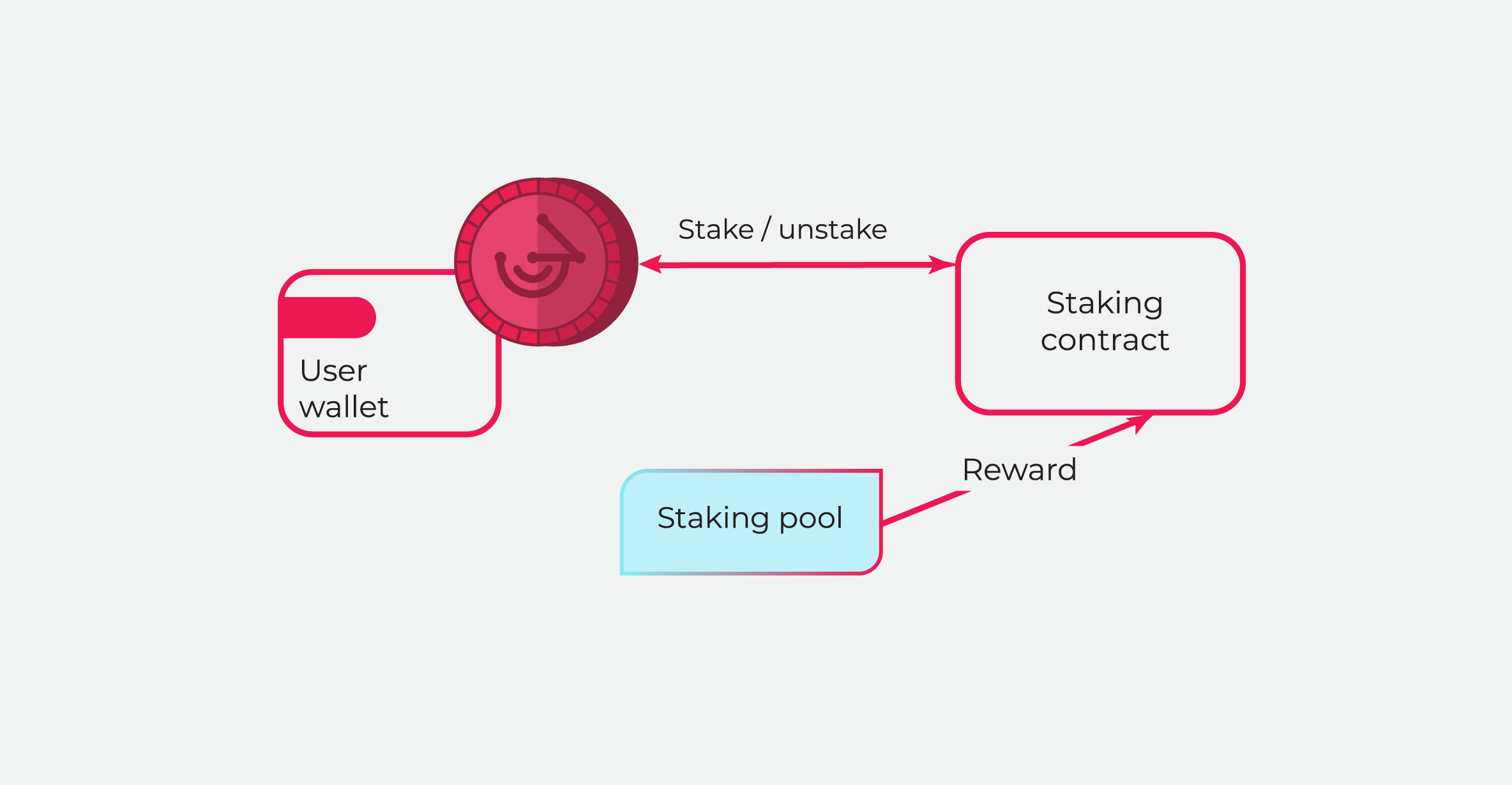 3air will start with a continuous staking pool that will be available for an undefined period. This is a floating APY pool with set rewards that are distributed equally to all staked tokens.

Only LP tokens of approved 3air liquidity pools will be accepted into staking. A list of pools with addresses will be published regularly.

Users that provide liquidity in these pools can also stake their LP tokens and receive rewards proportional to their 3air commitment.

The floating APY pool does not grant a fixed APY on staking. It balances the APY rate based on staking supply and demand. The pool grows on a logarithmic scale to match the token circulating supply.

This is the primary 3air staking pool and will be available for easy staking from the claim dashboard, allowing you to claim your vested tokens and stake them in one single transaction.

Floating pool rewards are non-compounding, but users can claim their weekly rewards and restake them at will, up to the maximum amount permitted per wallet.

Immediately at the weekly payout, a snapshot of the staked tokens is created that is used for the next week’s payout. So, when you enter during the week, you will not get any APY until one week after the next payout.

The snapshot functionality and commitment to on-chain transparency may cause minor delays (a few minutes) in weekly payouts.

Once a user clicks unstake, the 7-day unstaking period starts, and only the first reward is paid during this time. The tokens in unstaking are not captured in the next snapshot, so these tokens will be equally distributed among other staked tokens for future rewards. Once the 7-day period is over, the user needs to claim their tokens.

Staking pool parameters can be adjusted with a 17-day notice. Any future changes to pool parameters need to be in time lock for at least 3 days longer than the current unstaking period. That should give any user staking their tokens enough time to unstake if they do not agree with the new parameters.