It is important to understand that this is not a hypothetical technology. This is deployment ready! Actually, it has already been deployed and tested in 9 countries around the world with the final testing ground in Freetown, Sierra Leone. Freetown was selected to prove that the technology can work under the harshest conditions.

Freetown has a beautiful, varied landscape but far from ideal for the K3 technology. The second factor that was of concern was the weather with lots of heavy rain. In the rainy season it will rain more than half of the days with a peak of 86% chance of rain in August. In these condition K3 technology performed exemplary. There have been no speed reductions, instability or TV interruptions during bad weather and the team was able to set up 98% coverage with only 2 base stations.

Freetown is a small city with just over 1 million people. Sierra Leone is one of the poorest countries in Africa with GDP per capita of $484.52. After 2 years of entering Freetown, there are now 2000 satisfied and paying customers connected to the K3 network. The company had $1.3 million revenue in 2019 with 80 dedicated employees. It is now valued at $17 million.

The concept was tested in a typical African country

Whoever has tried to do business in Africa will tell you it’s a different world. Not only in regard to capital and infrastructure, but mostly in regard to culture and values. It was imperative to prove that the concept is right for the target market and will be accepted, affordable and possible to implement. It has proven all of this with excellence.

The team was tested in every aspect possible

Running a telecom company is a highly political, organizational, and technical task and it requires the right people. Building it up in Africa requires again another skill set. With lots of experience in different project throughout Africa the team is confident in expanding to new territories. 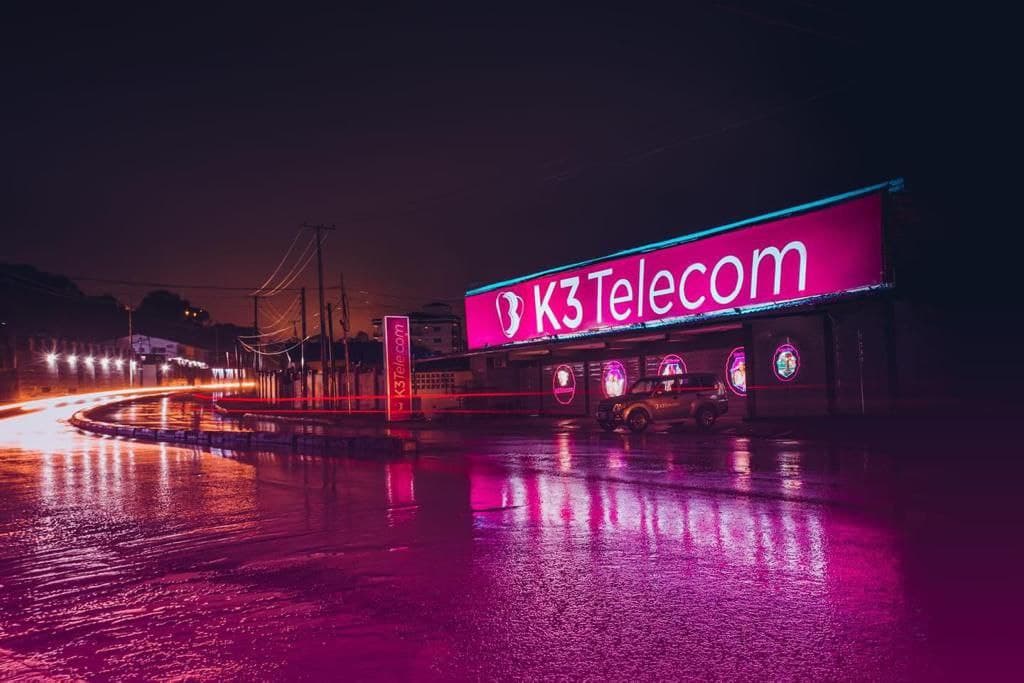 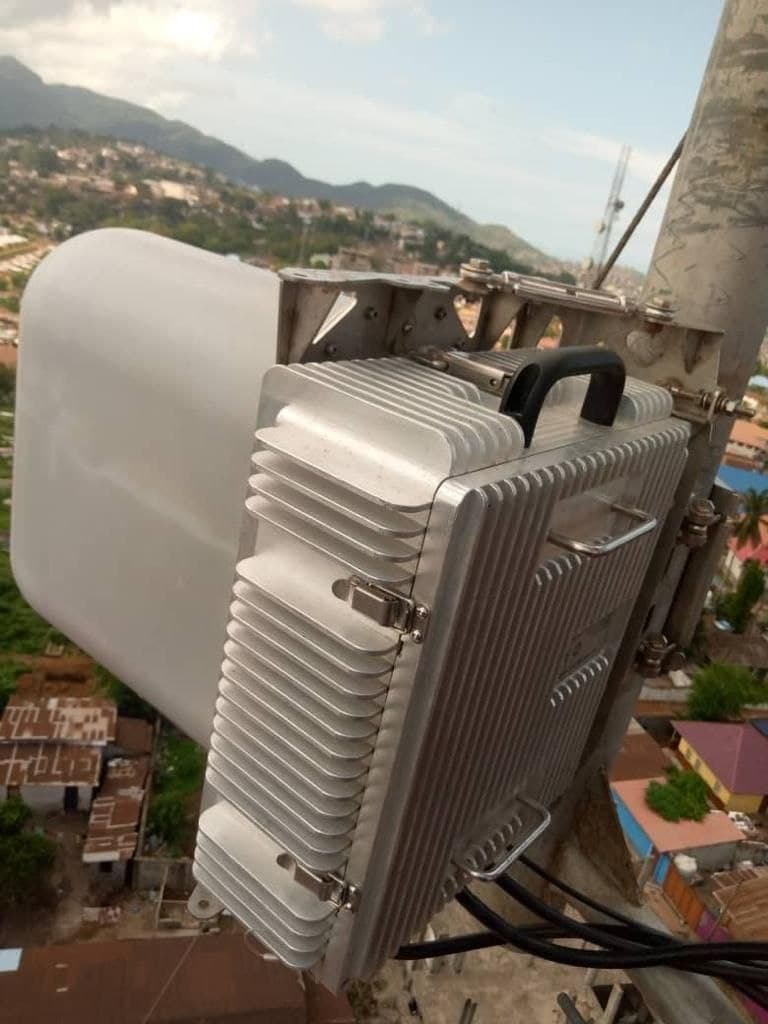 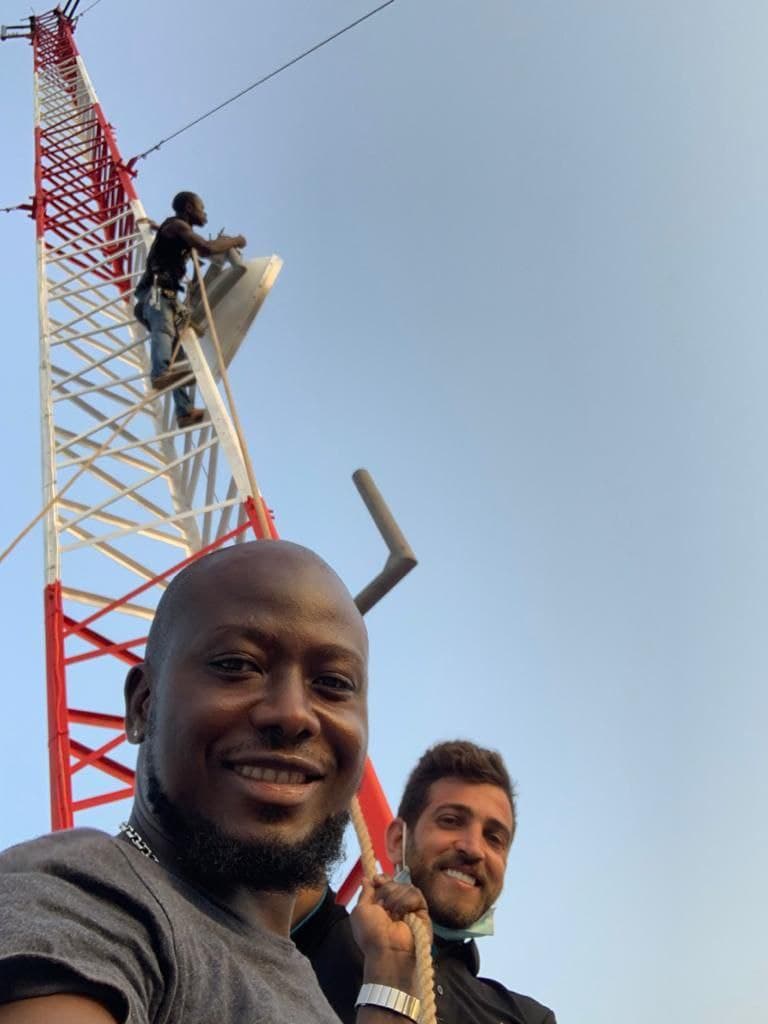